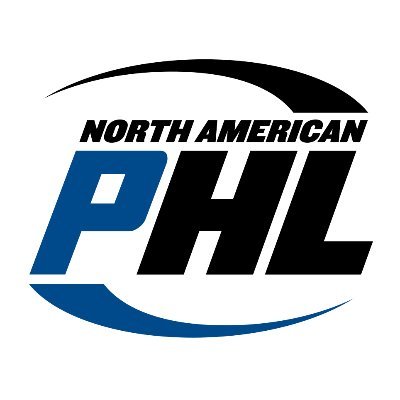 DALLAS, TEXAS – The North American Prospects Hockey League (NAPHL) has announced that they have moved the Northstar Christian Academy 18U Prep team from the Prep Division to the Tier I 18U Conference effective immediately.

As a result of the move, any player of the 2019-20 Northstar Christian Academy roster will now be eligible for North American Hockey League (NAHL) teams to utilize an NAPHL tender on.
So far during the 2019-20 season, Northstar Christian Academy had previously played as a guest team in Tier I Conference in September NAPHL Showcase, posting a perfect 5-0 record, and also played Prep Division games in October, posting a 3-0 record. Overall this season, Northstar currently has a perfect 23-0 record.

“Northstar Christian Academy has proven in a very short period of time that they are among the elite 18U teams not only in the NAPHL, but the United States as well, so we felt adding them to the Tier I 18U Conference was necessary to maintain the competitive balance and integrity of the competition,” said NAPHL Director Tony Zasowski. “Northstar Christian Academy is a very well-run organization and we know we will be seeing several of their players advancing onto
the North American Hockey League and beyond.”

During their inaugural season in 2018-19, Northstar Christian Academy won the inaugural NAPHL Prep Division Championship with a 5-0 win over the Pilot Mound Buffaloes to finish the season with a perfect 13-0 record.

“We at Northstar are excited for this elevation to the NAPHL’s Tier 1 Conference in our program’s second year of existence. We look forward to advancing many of our players on to the NAHL for years to come and being a solid member of the league,” said Northstar Hockey Director Rick Randazzo.

The NAPHL has enjoyed a record-breaking amount of advancement, which is highlighted by a large amount of advancement of players to the North American Hockey League (NAHL). No other USA Hockey Midget Tier I league has had more players play in the NAHL over the course of the last three seasons than the NAPHL.

About the NAPHL
Now in its 11th season in 2019-20, the NAPHL is composed of teams at the 18U, 16U, 15U, and 14U levels from across North America that compete at the Tier I, Tier II and Prep levels. The NAPHL has established itself as the premiere training ground for development and exposure. Not only have players in the NAPHL received recognition from NHL Central Scouting, dozens have received scholarships to NCAA Division I schools and hundreds more have been drafted
and tendered by North American Hockey League (NAHL) and United States Hockey League (USHL) teams. The NAPHL, which is sanctioned by USA Hockey, is designed to maximize the exposure of all the participants through the NAHL’s high-profile recruiting events that attract hundreds of college, junior and professional scouts.